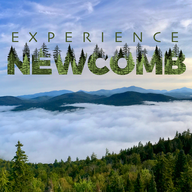 Town of Newcomb
FREE - On the Play Store 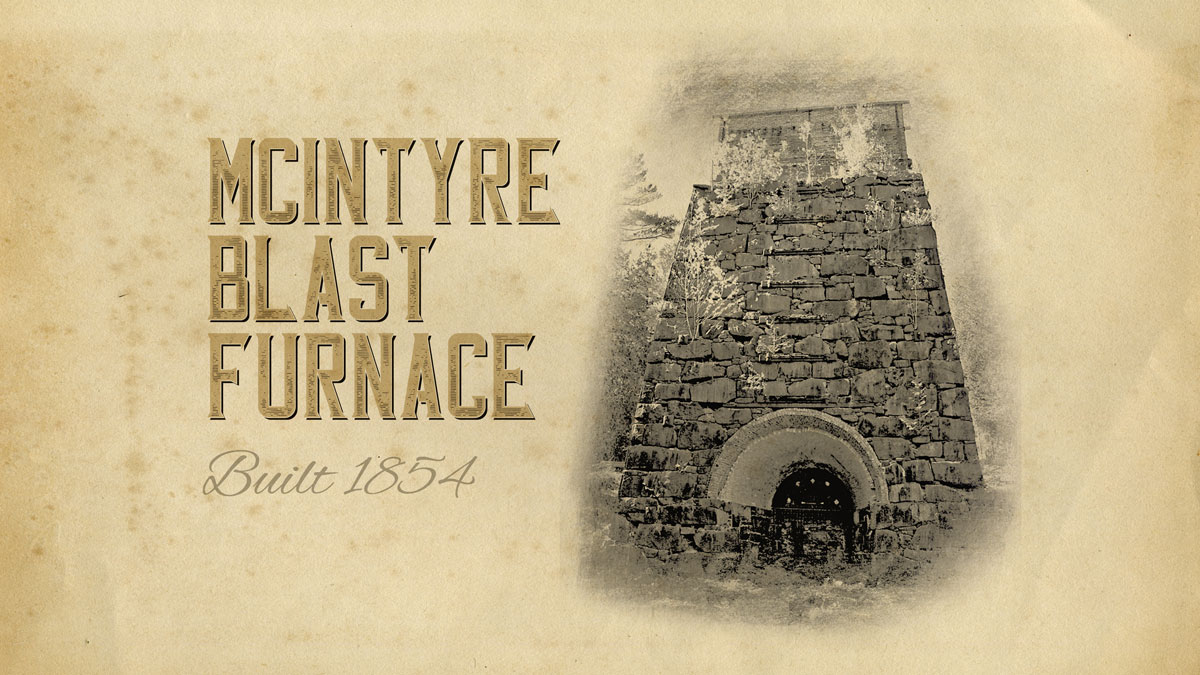 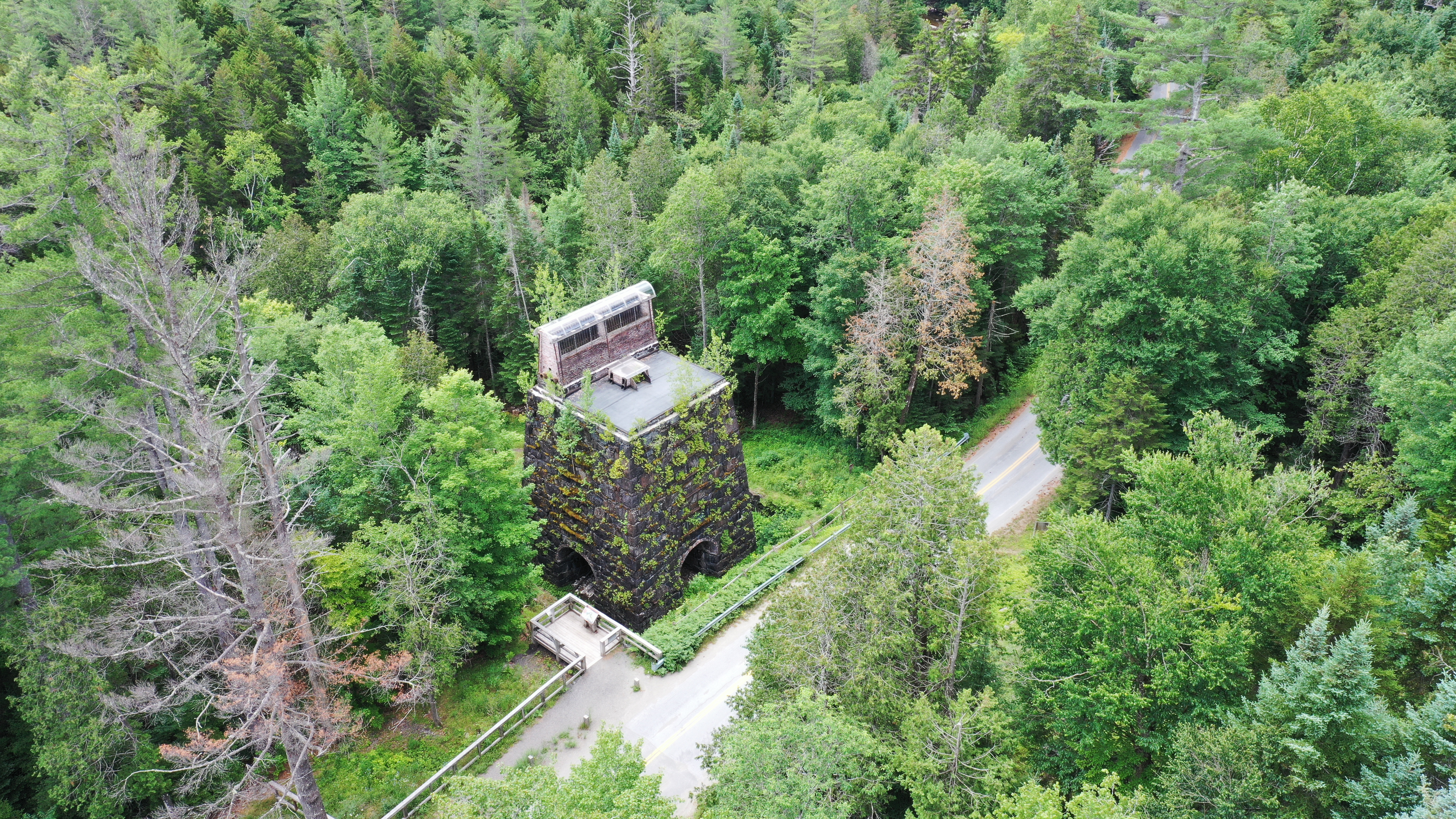 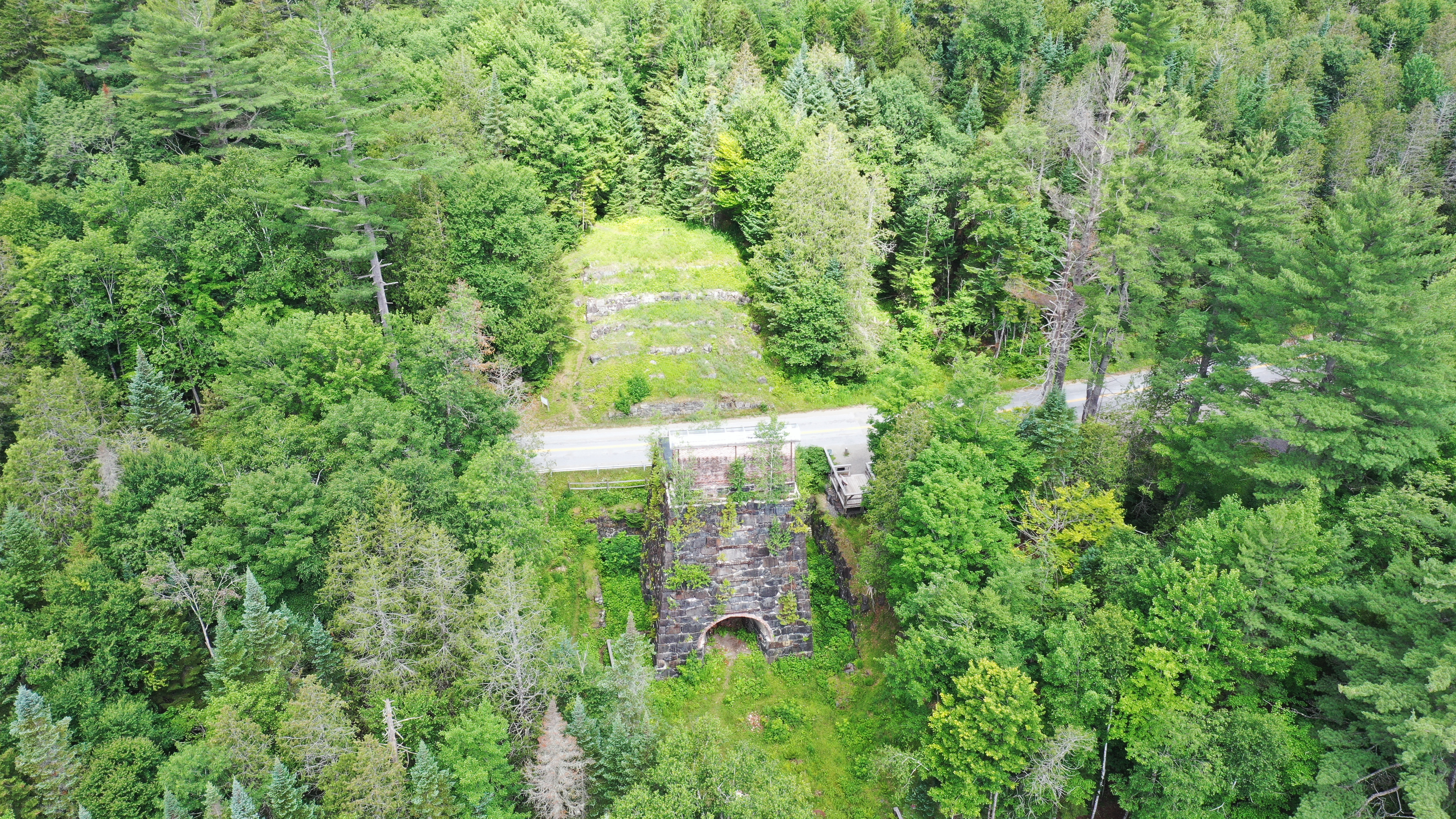 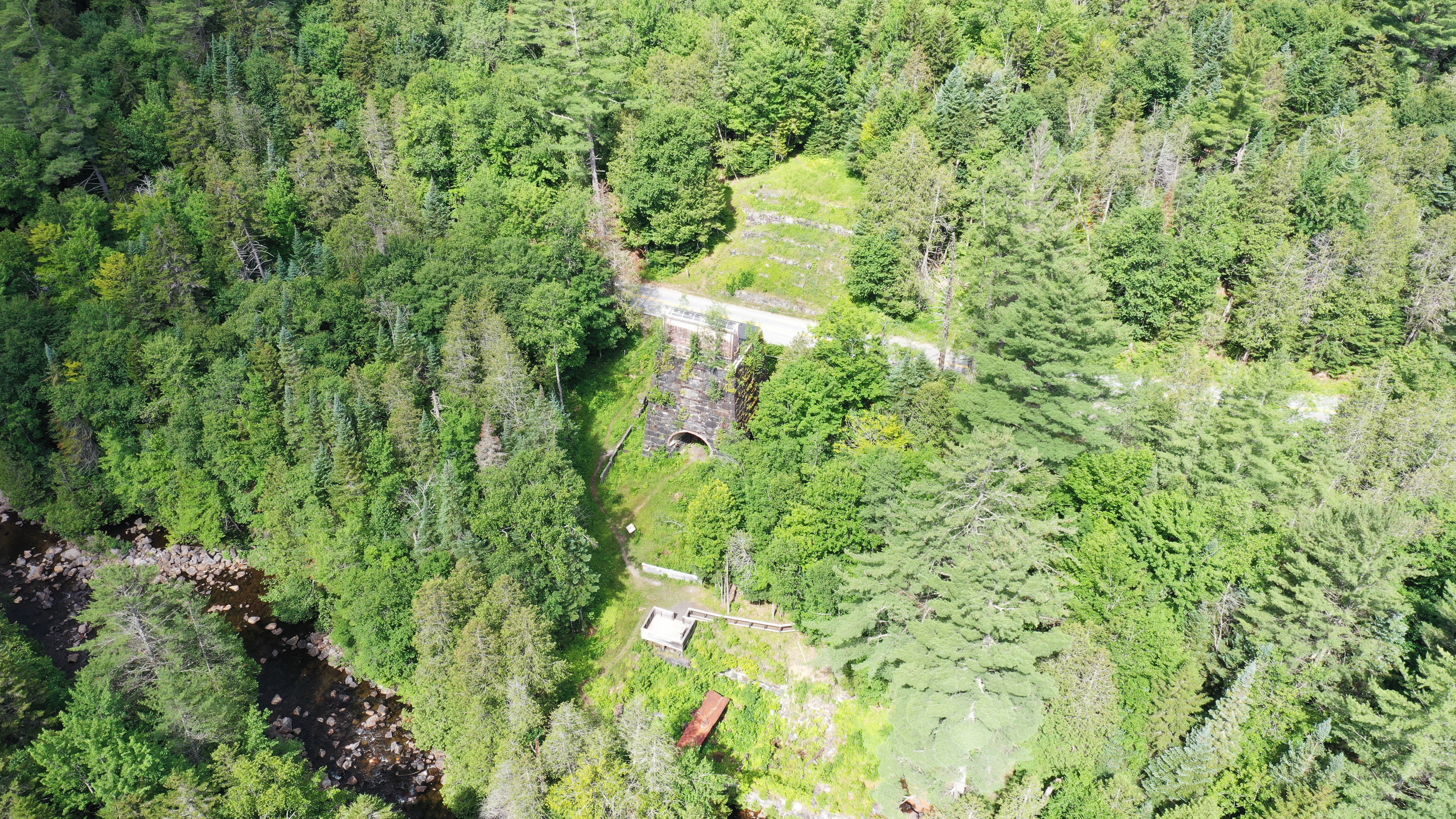 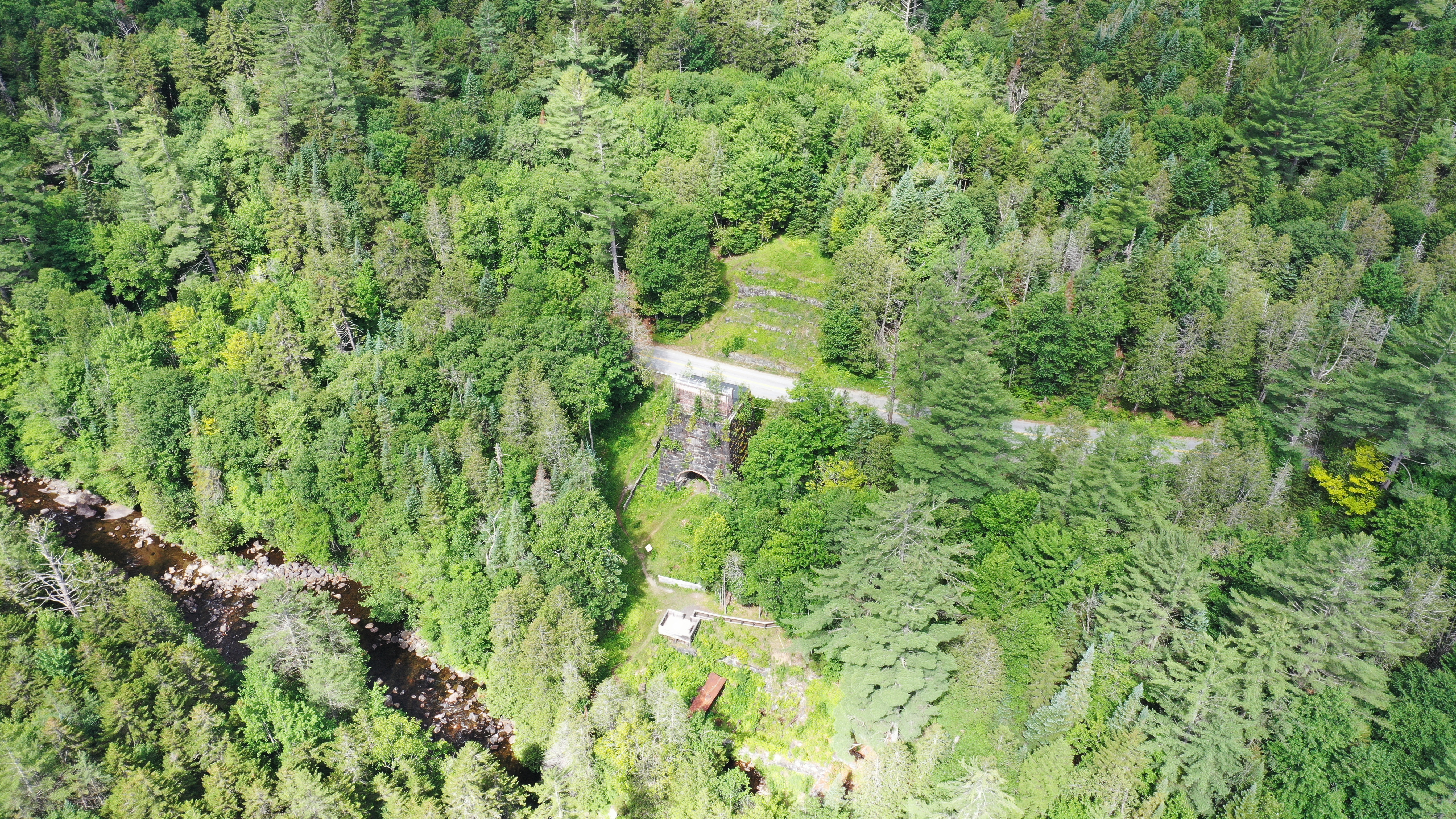 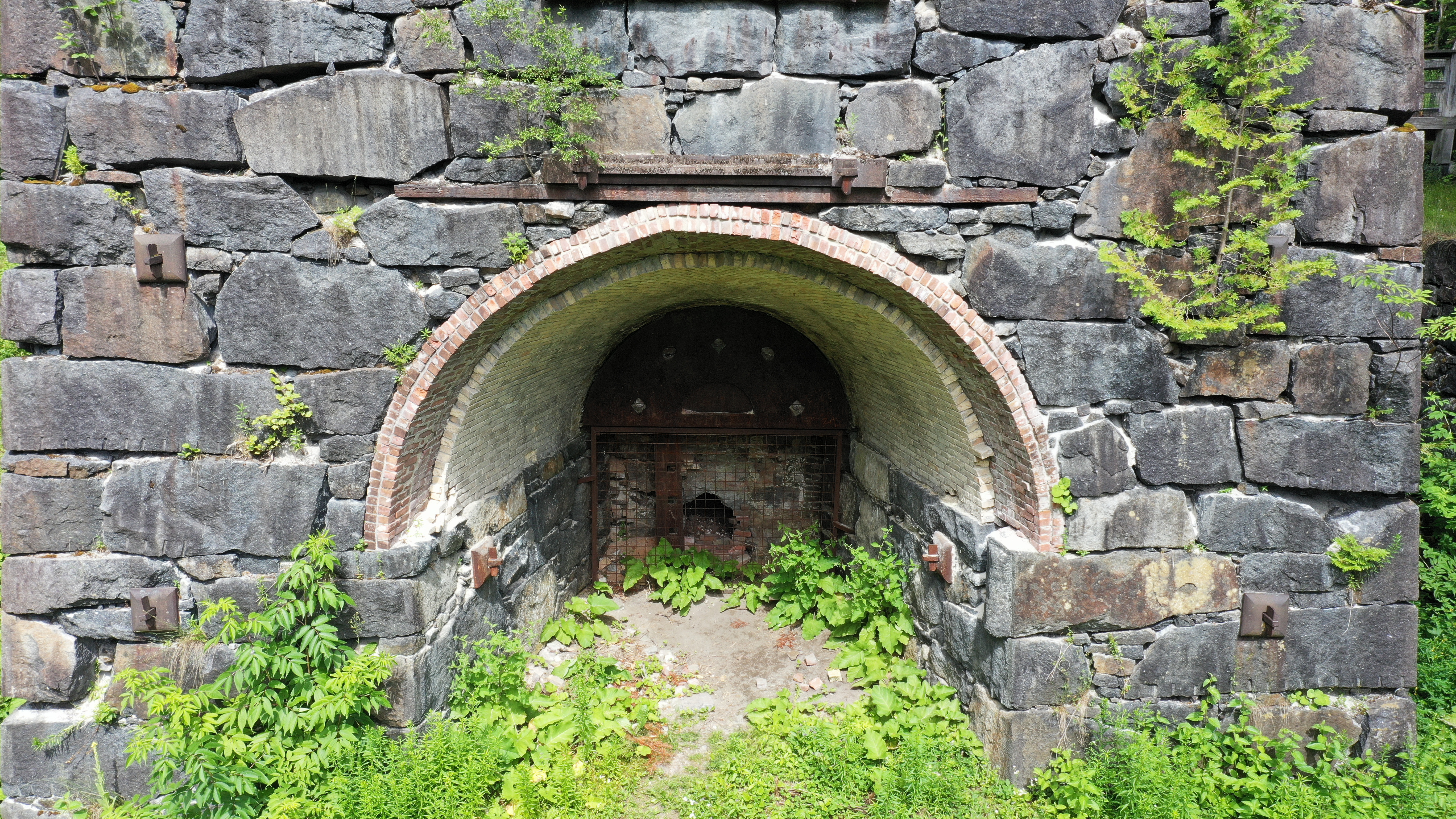 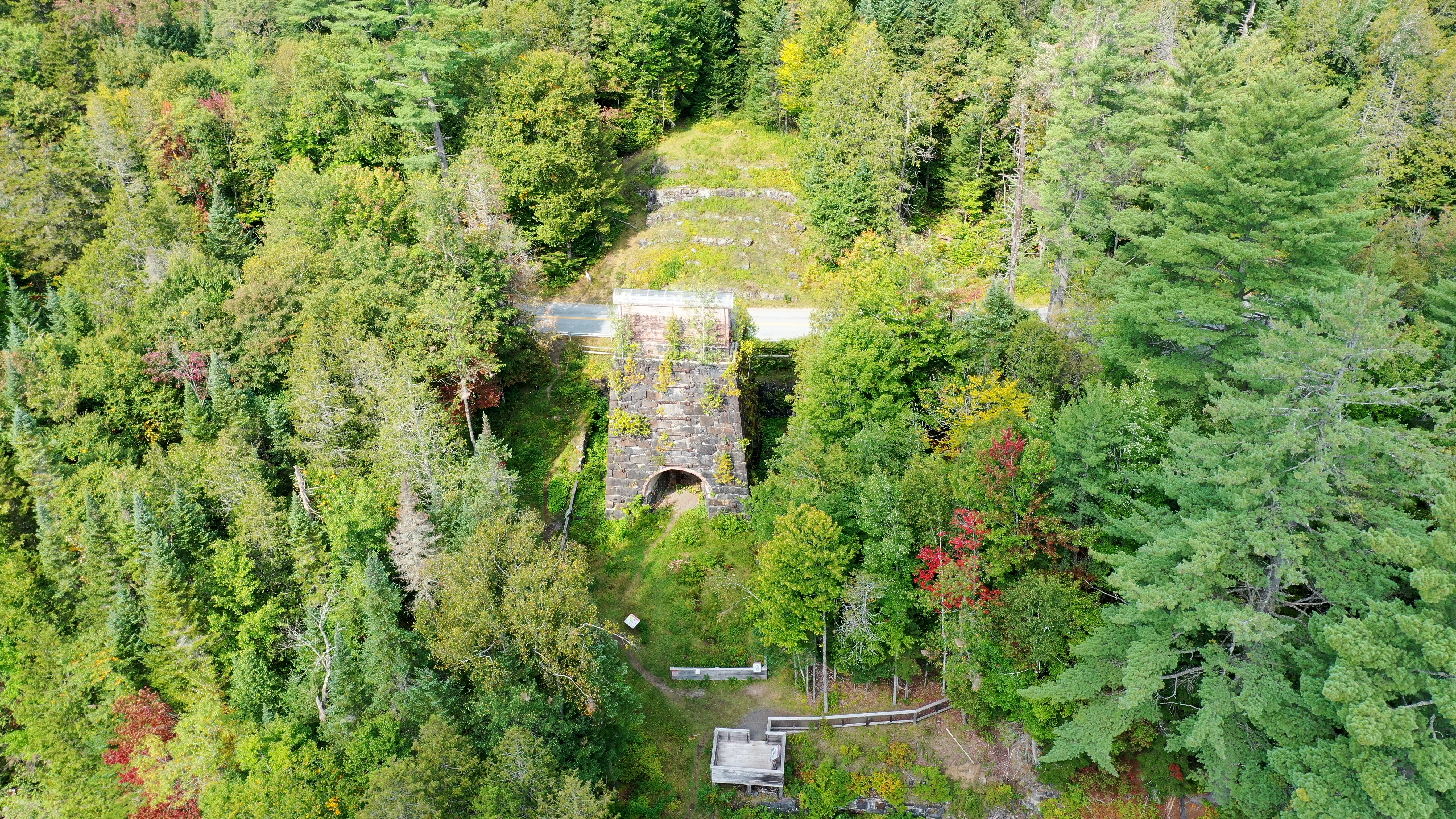 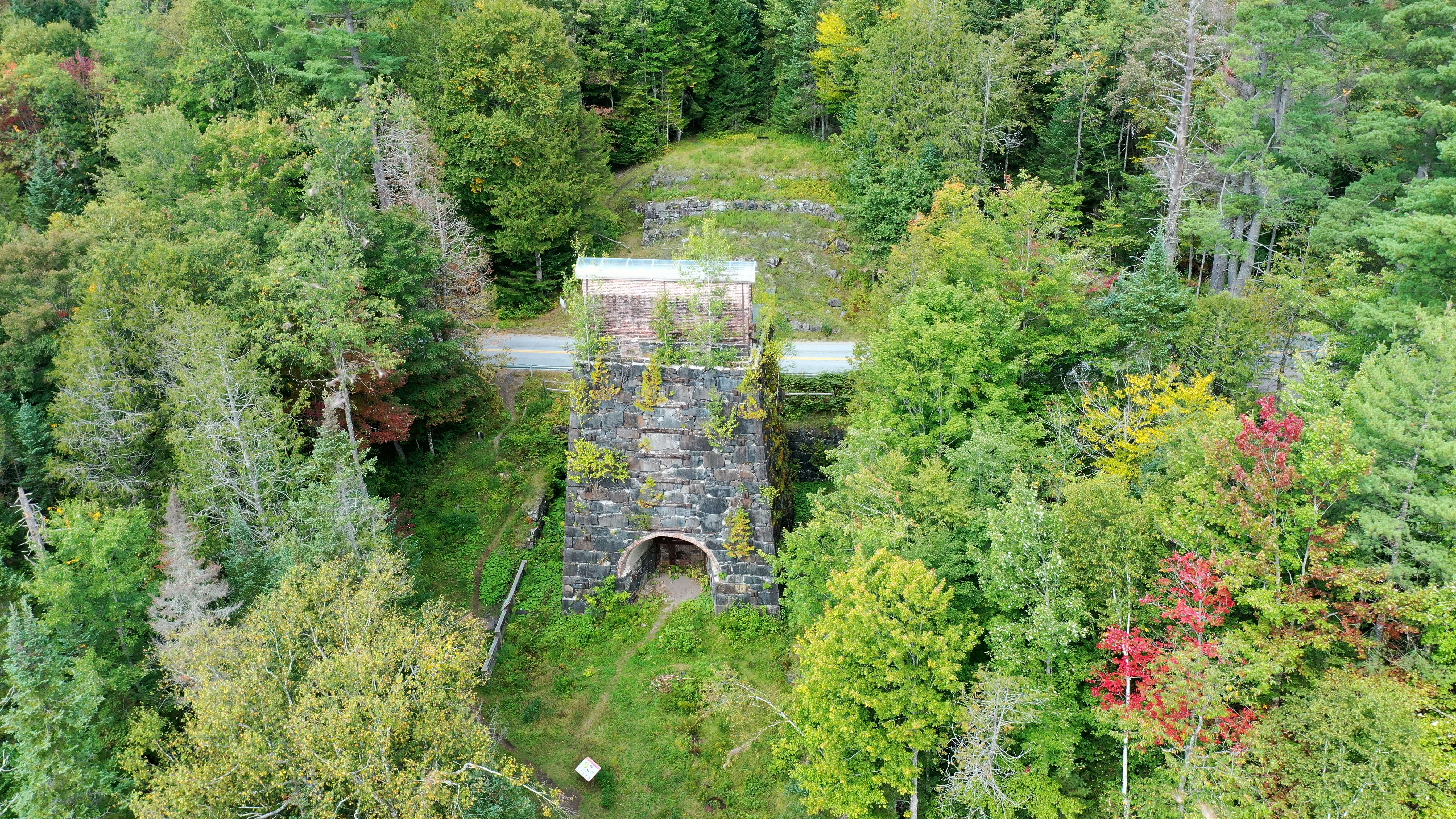 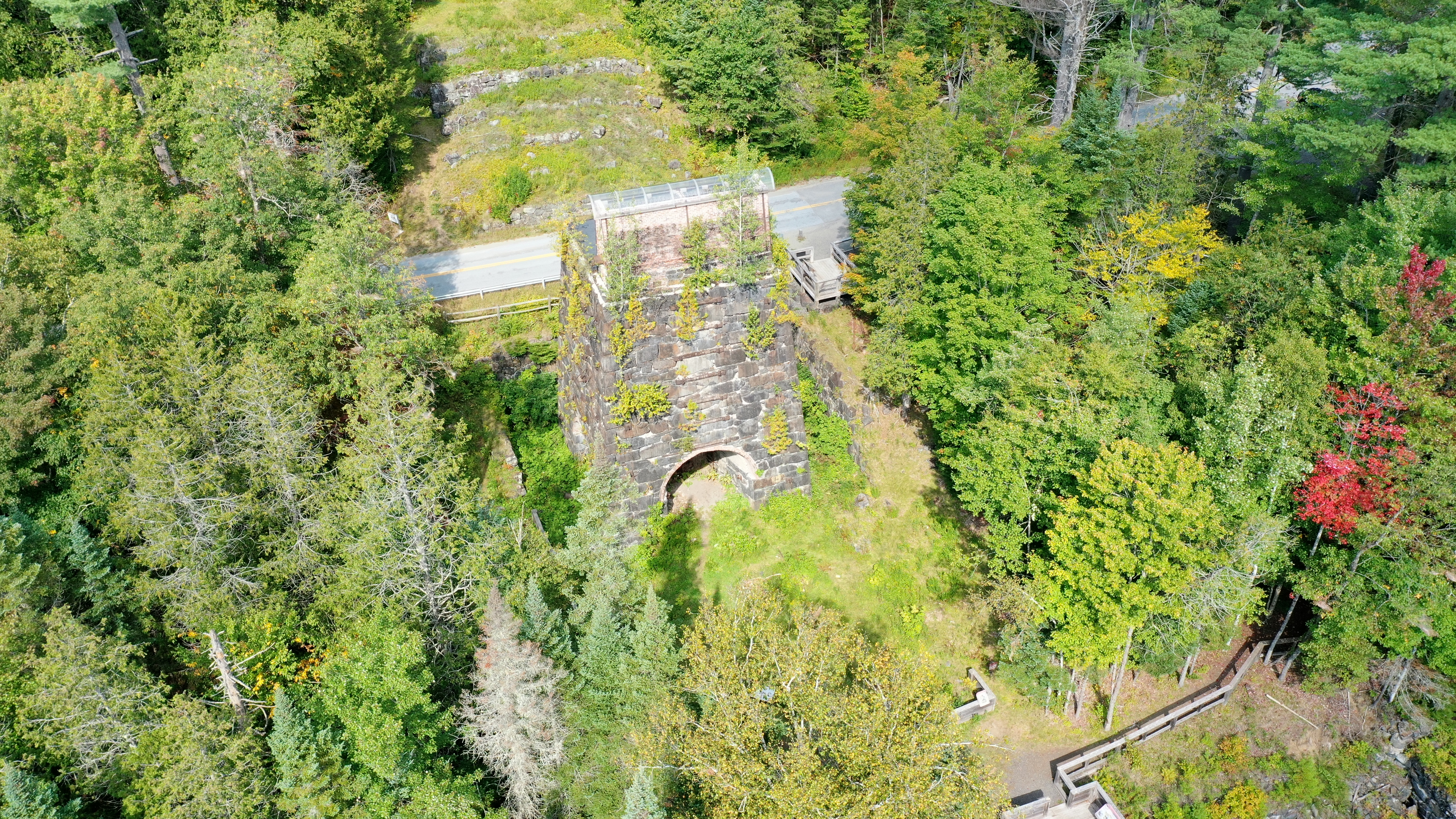 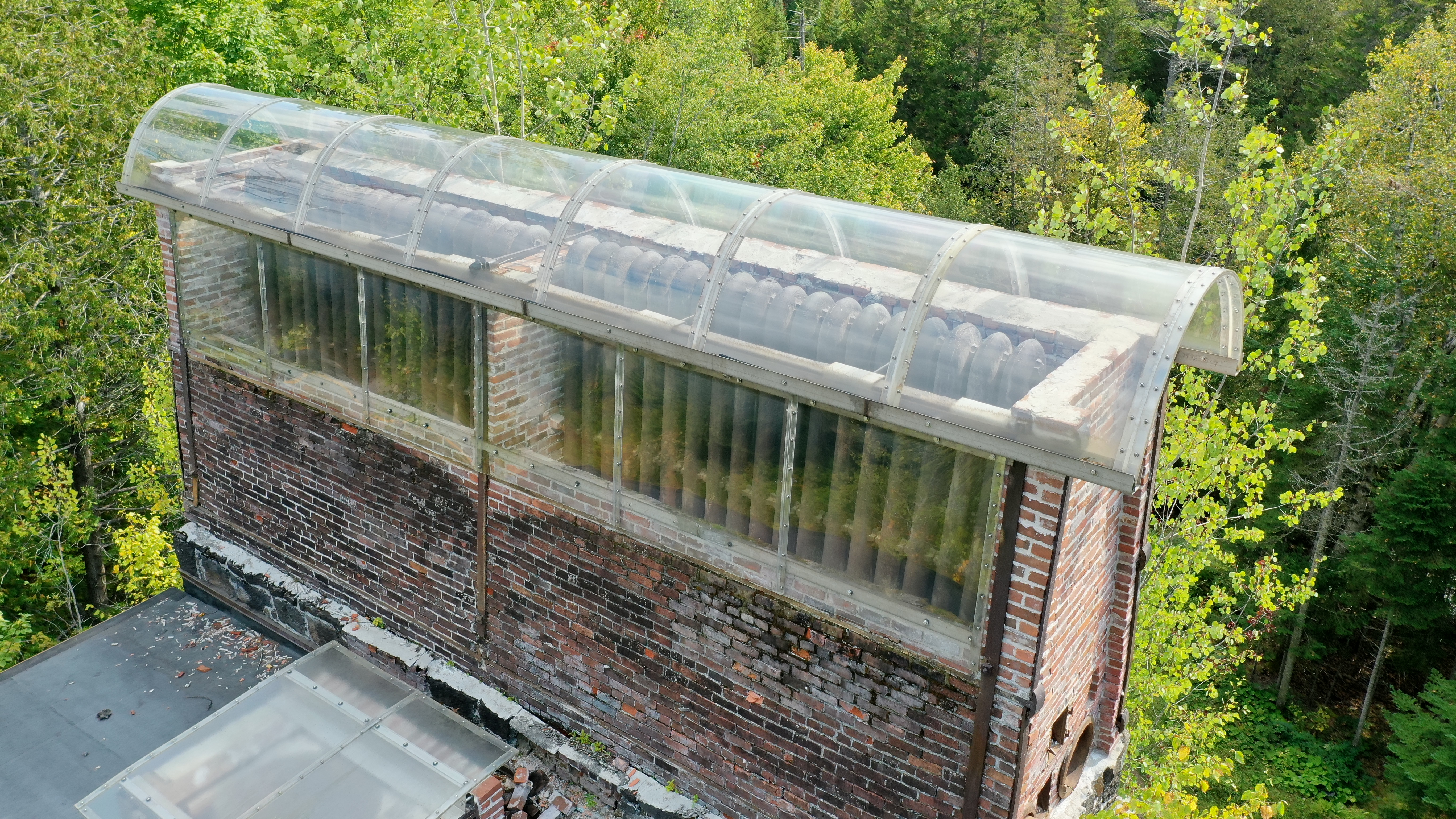 In 2013 the Open Space Institute released the Adirondac Interpretive Plan which will develop a series of interpretive products to document the history of the Upper and Lower Works in Newcomb. The scope of work will include the 1853 blast furnace, the 1832 McNaughton Cottage, the remains of the Tahawus Club era buildings, and the early mining related sites.

OSI purchased the tract from National Lead in 2003 and the furnace, one of the last remaining in the region, was stabilized in 2007 and preliminary restoration work was performed on McNaughton. The new plan will include walking trails, labels and storytelling panels describing the area’s rich and varied history.

Completed in 1854, it was an early charcoal-burning furnace, unique in design, efficient in its day and obviously fabulously constructed. Its one of Newcomb's unique structures located in Adirondac, an abandoned early mining village even before National Lead.